Become a member now - Are We Europe

The new media for a changing continent

To bridge the gap between creators and readers, we are launching our membership program. We want to put you at the heart of everything we do. Together, we bring Europe closer to you, one story at a time.

Europe needs journalism that collaborates across nations, generations and identities. That highlights solutions to our shared challenges. That focuses on its people. Europe needs you. 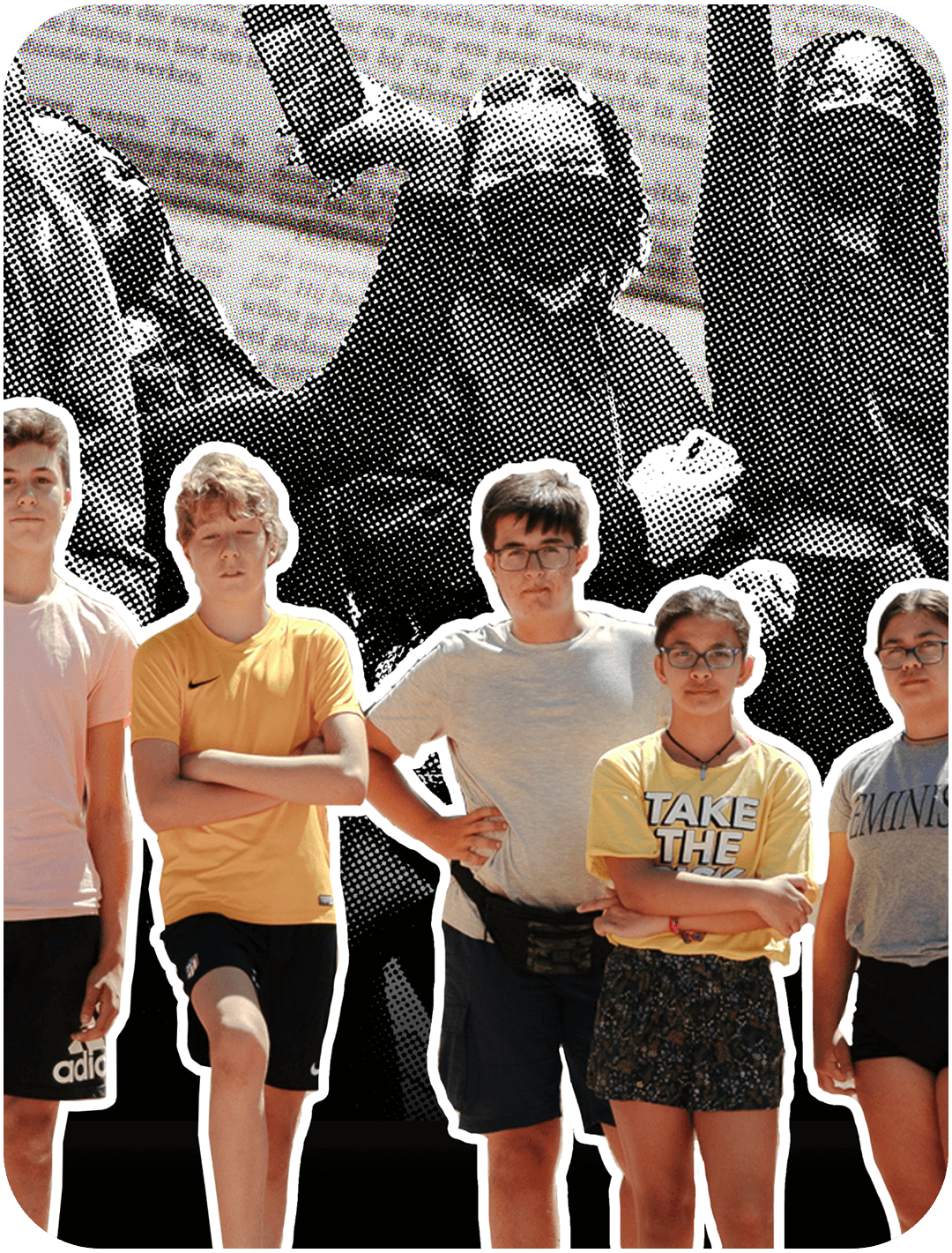 From London to Ljubljana, we publish stories from underreported places and communities. Our membership program puts you at the heart of everything we do. Together, we can discover our continent through a new lens. 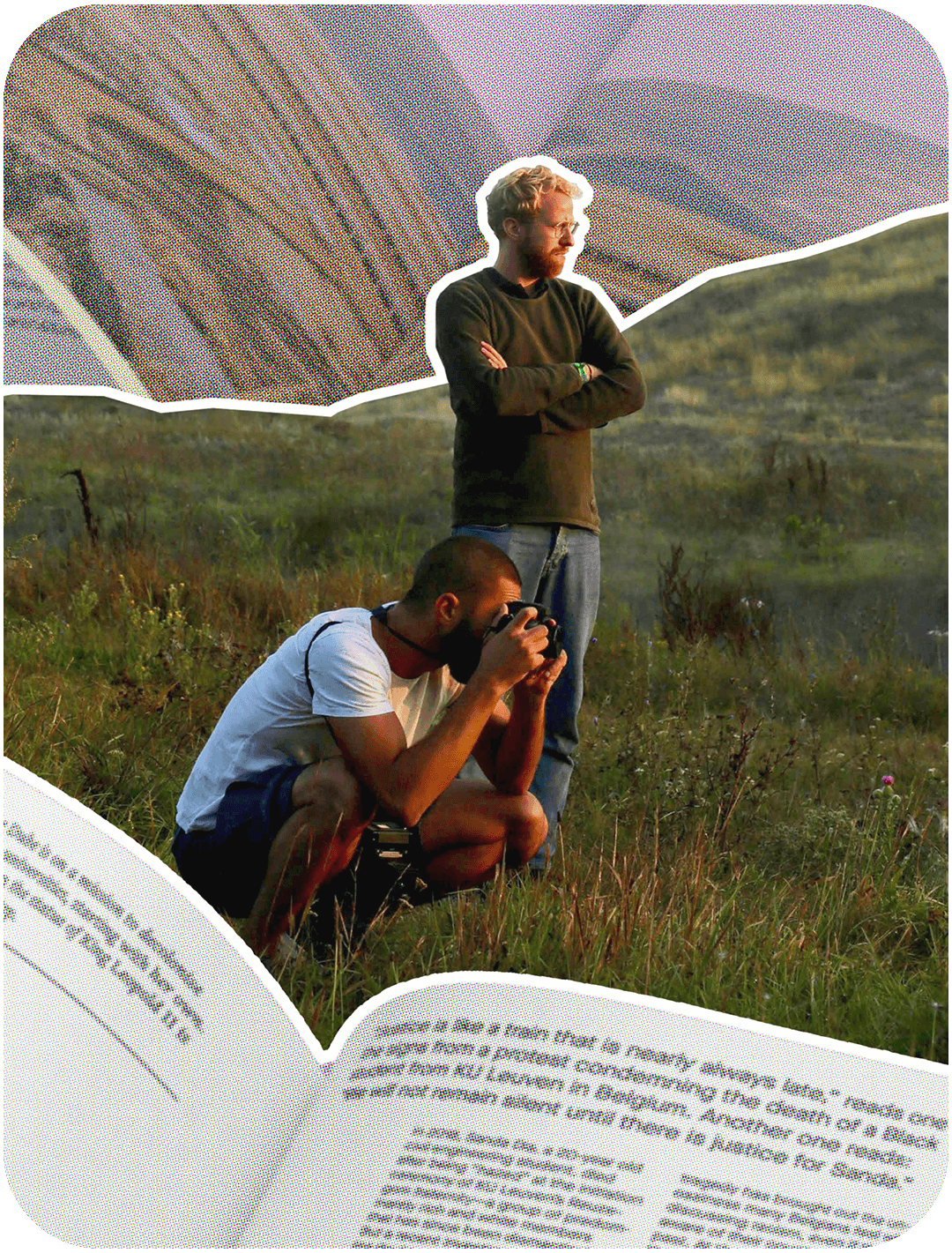 Founded by four friends who were disillusioned by how Europe was covered in the national media, our team now collaborates with 500+ storytellers across the continent and beyond. Support them by becoming a member. 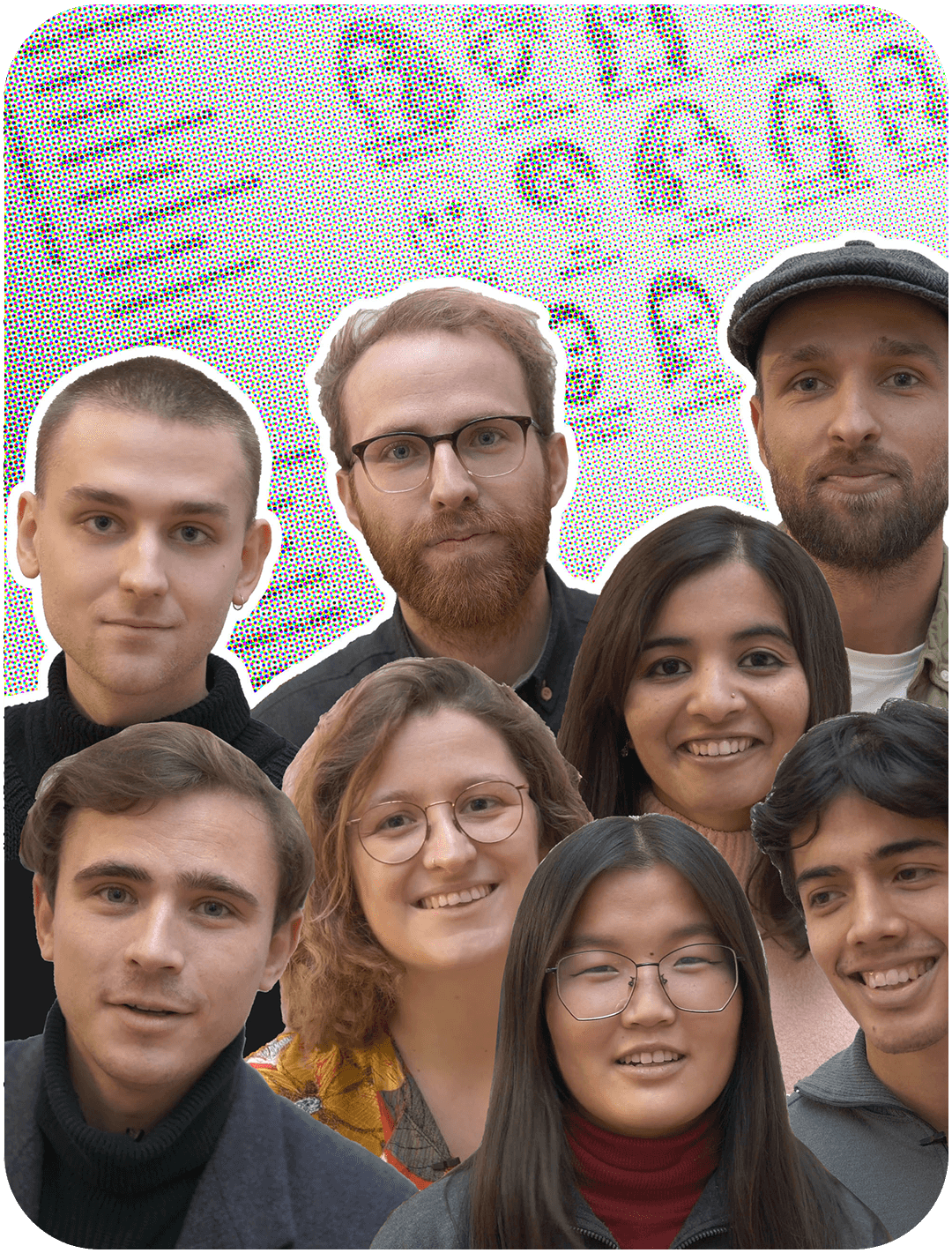 You’ve scrolled this far because you believe it’s time to build a media space that goes beyond borders.

You can make that happen by becoming a member now. 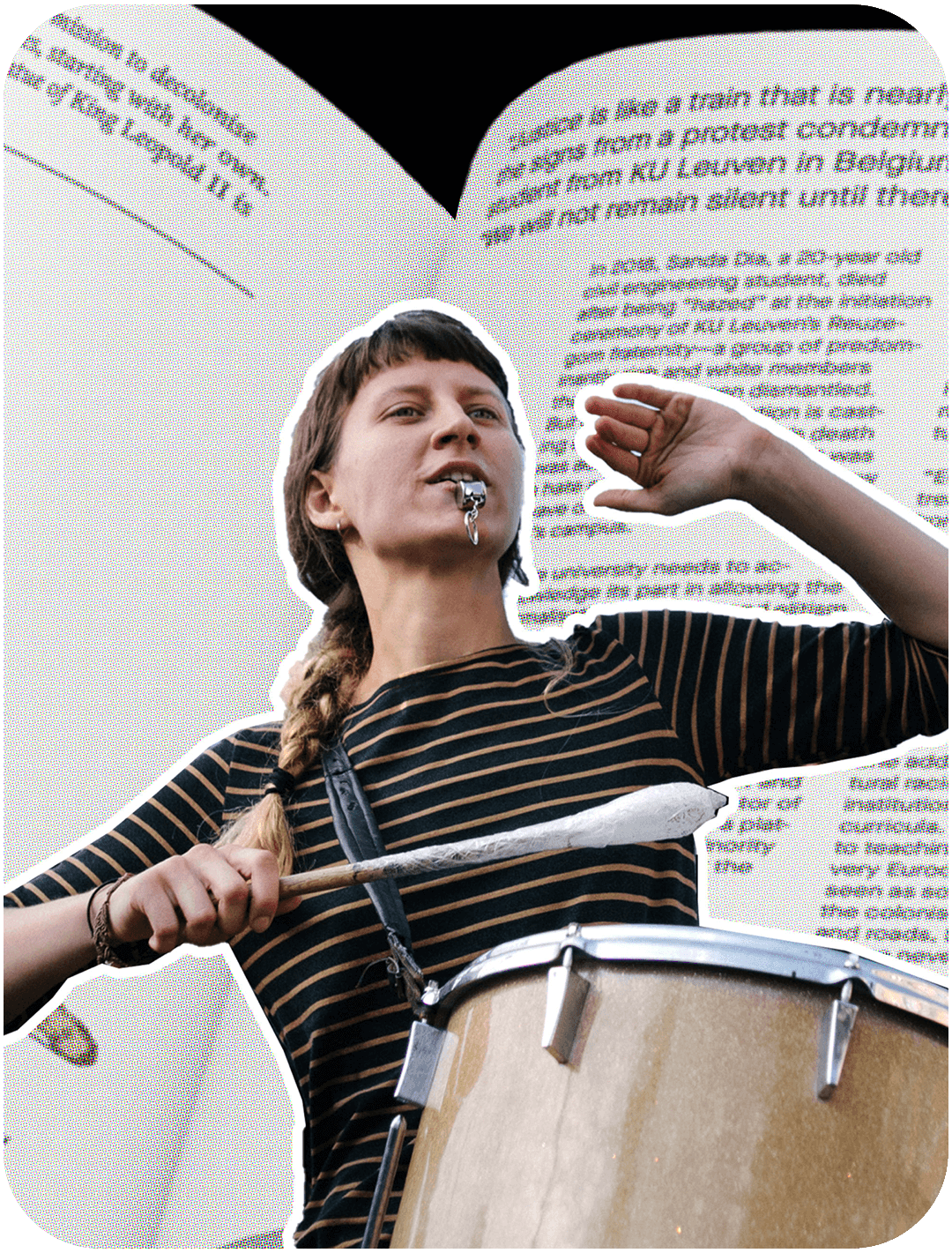 Scroll to discover our most innovative stories 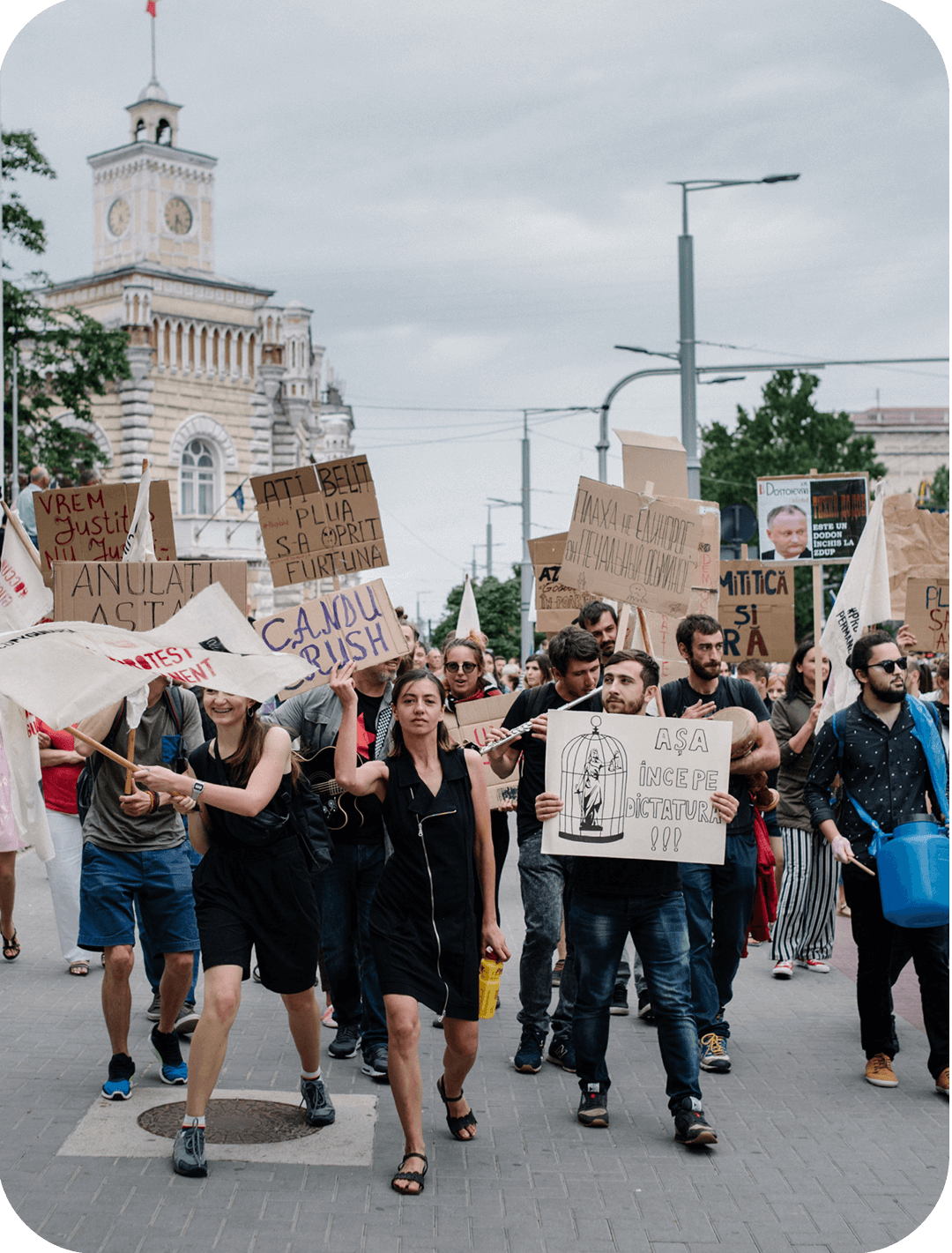 An inclusive conversation about a difficult subject. 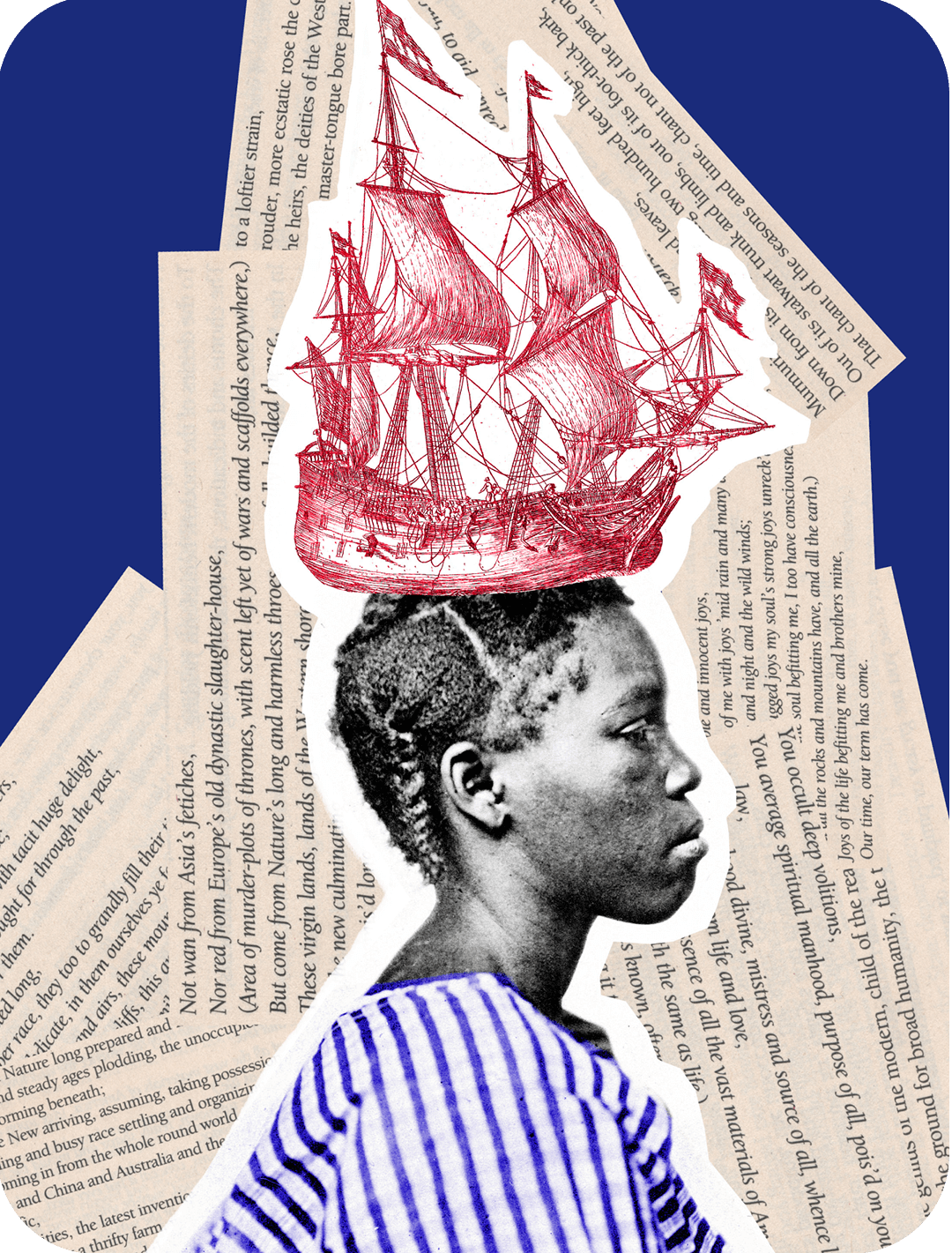 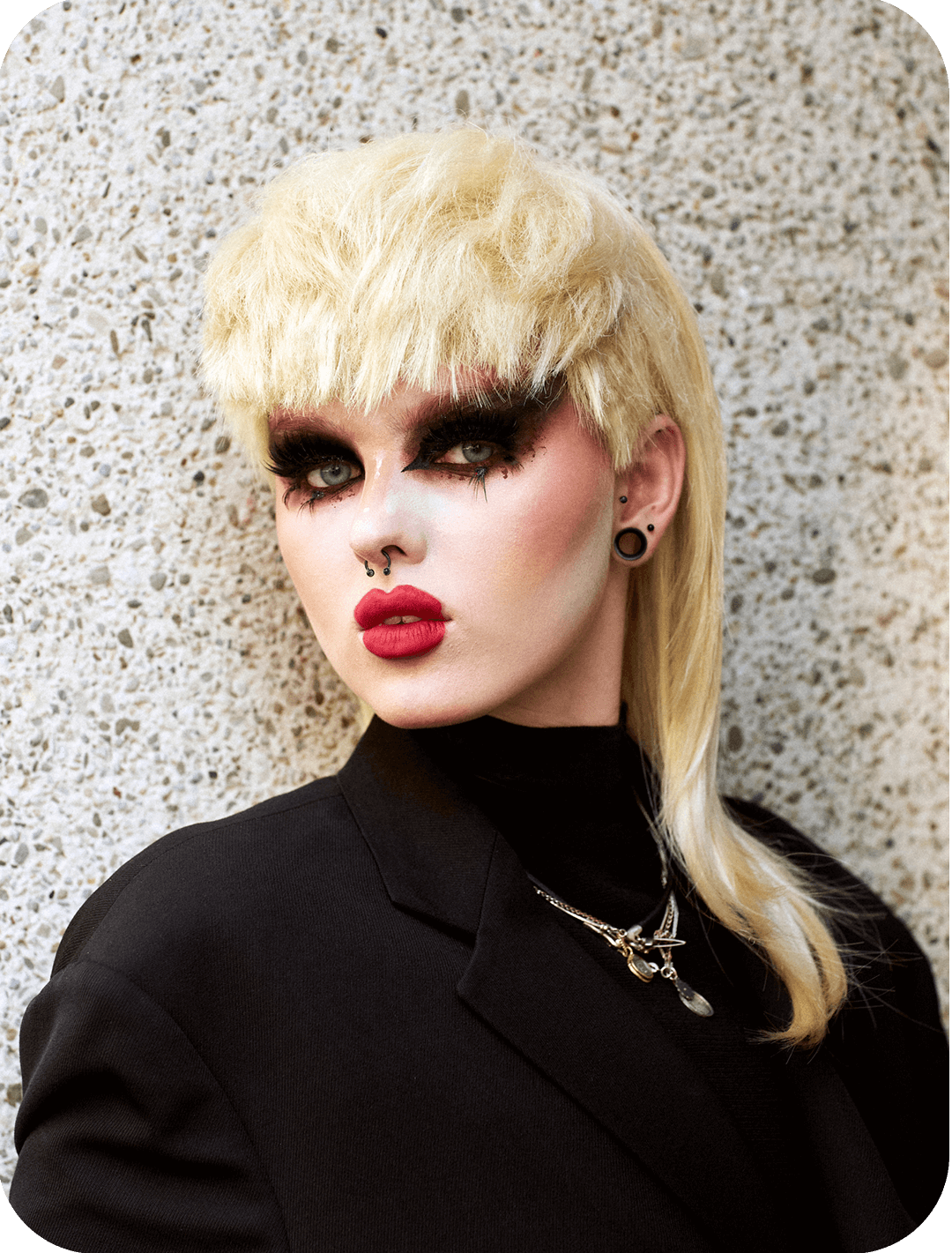 There is no magic climate cure, but there are good ideas. 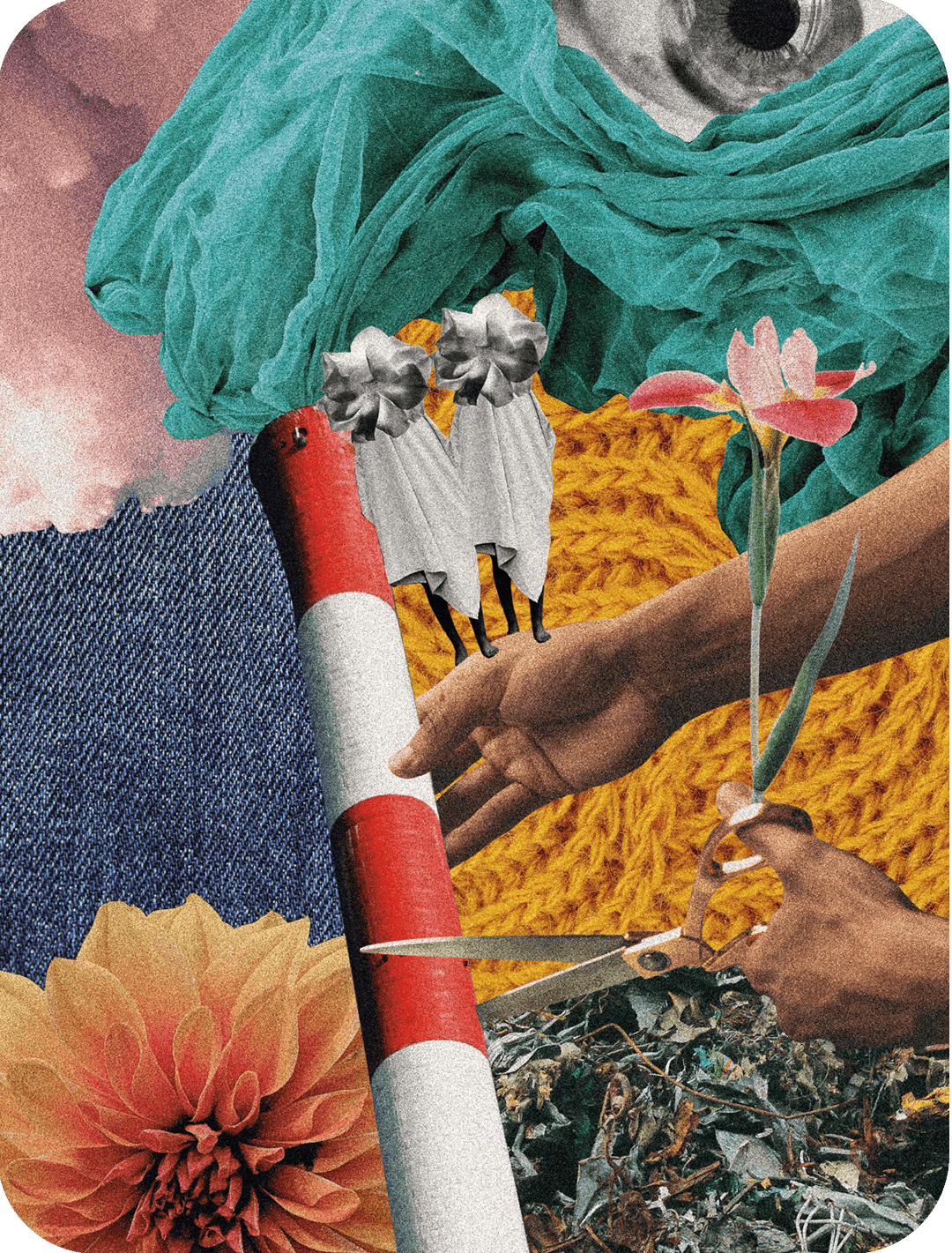 An audiovisual exploration of mixed heritage and uprootedness.

Listen to the podcast 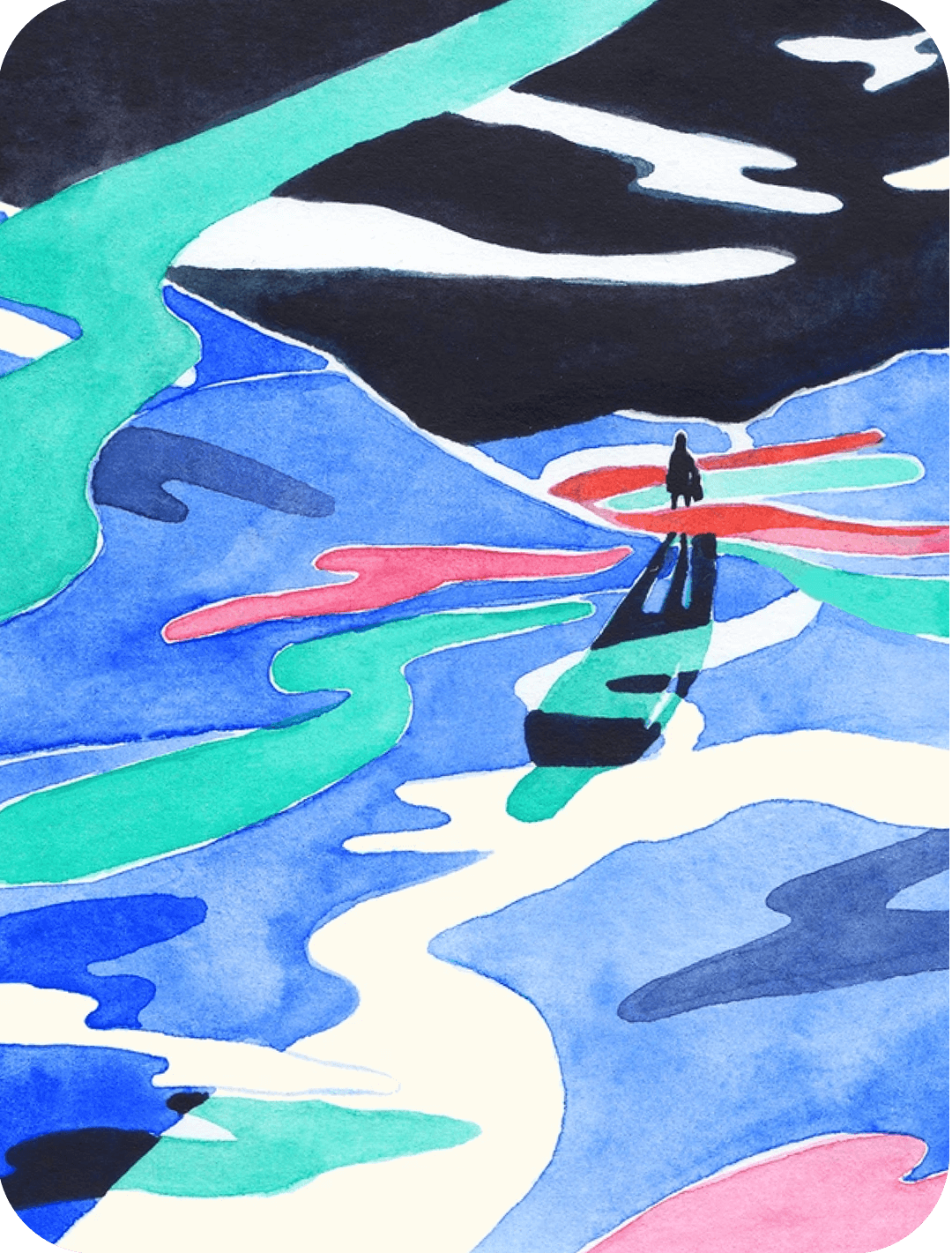 The animated audio story of a European Press Prize winner. 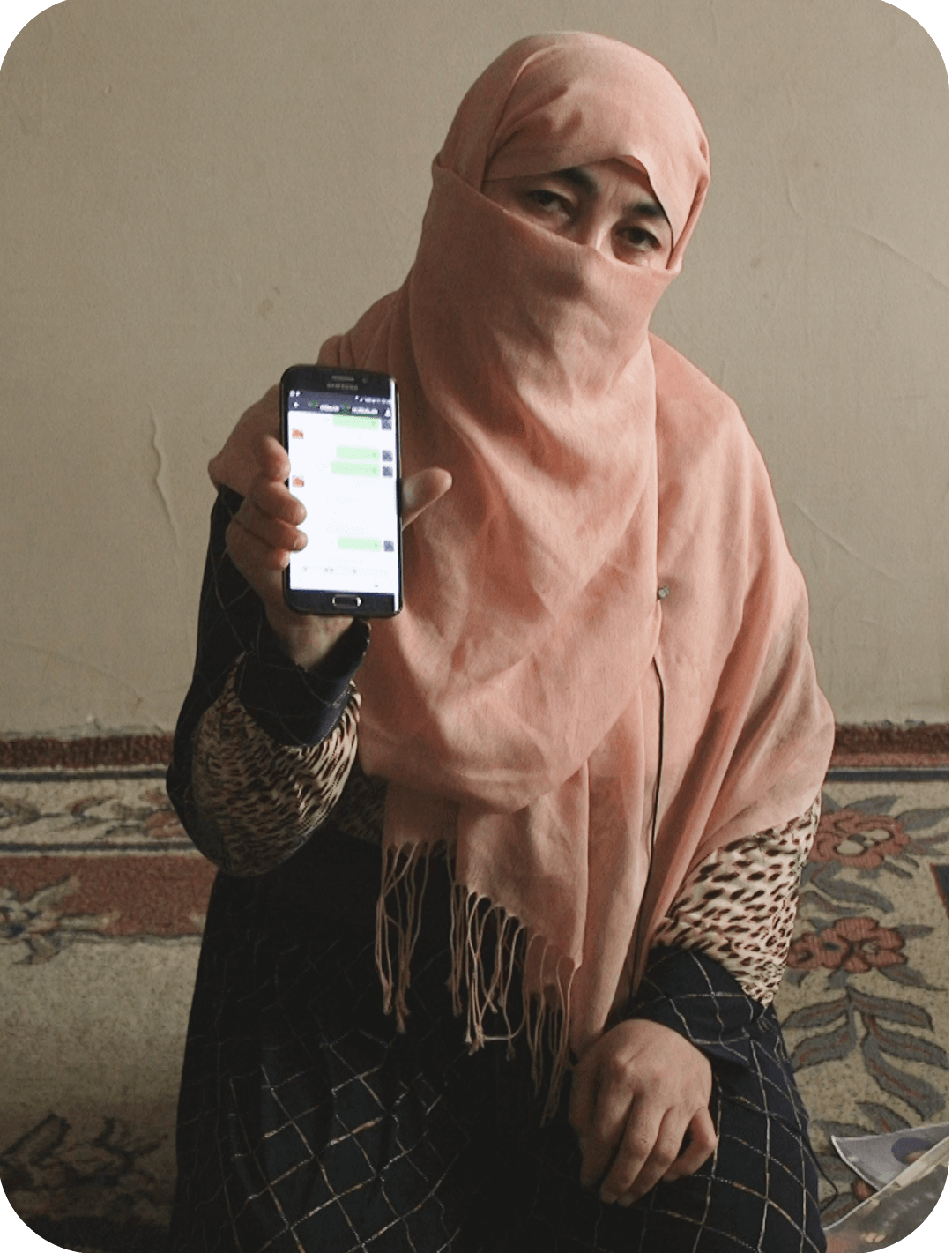 Zooming in on Maastricht and the border region. 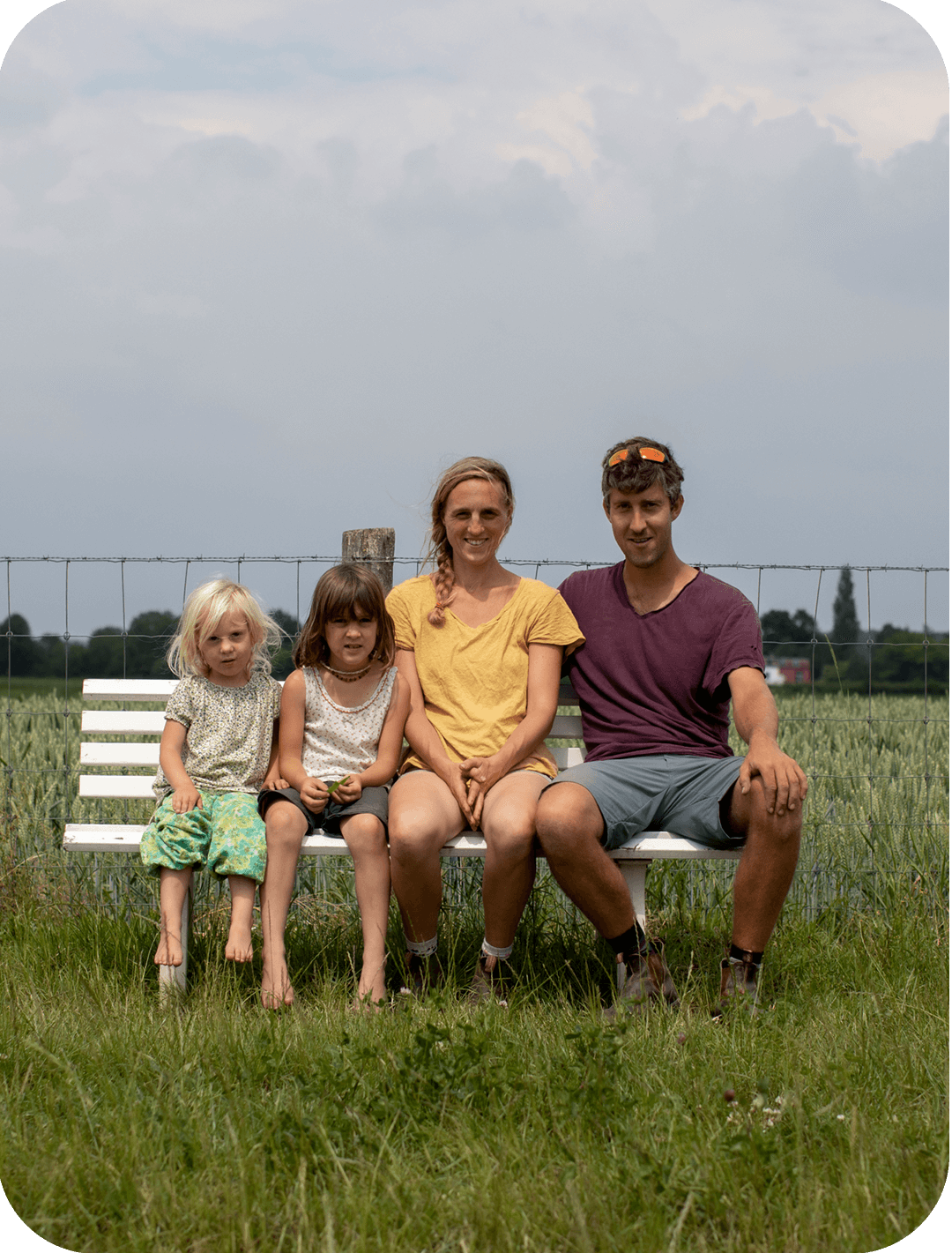 An animated short history of the transatlantic relationship. 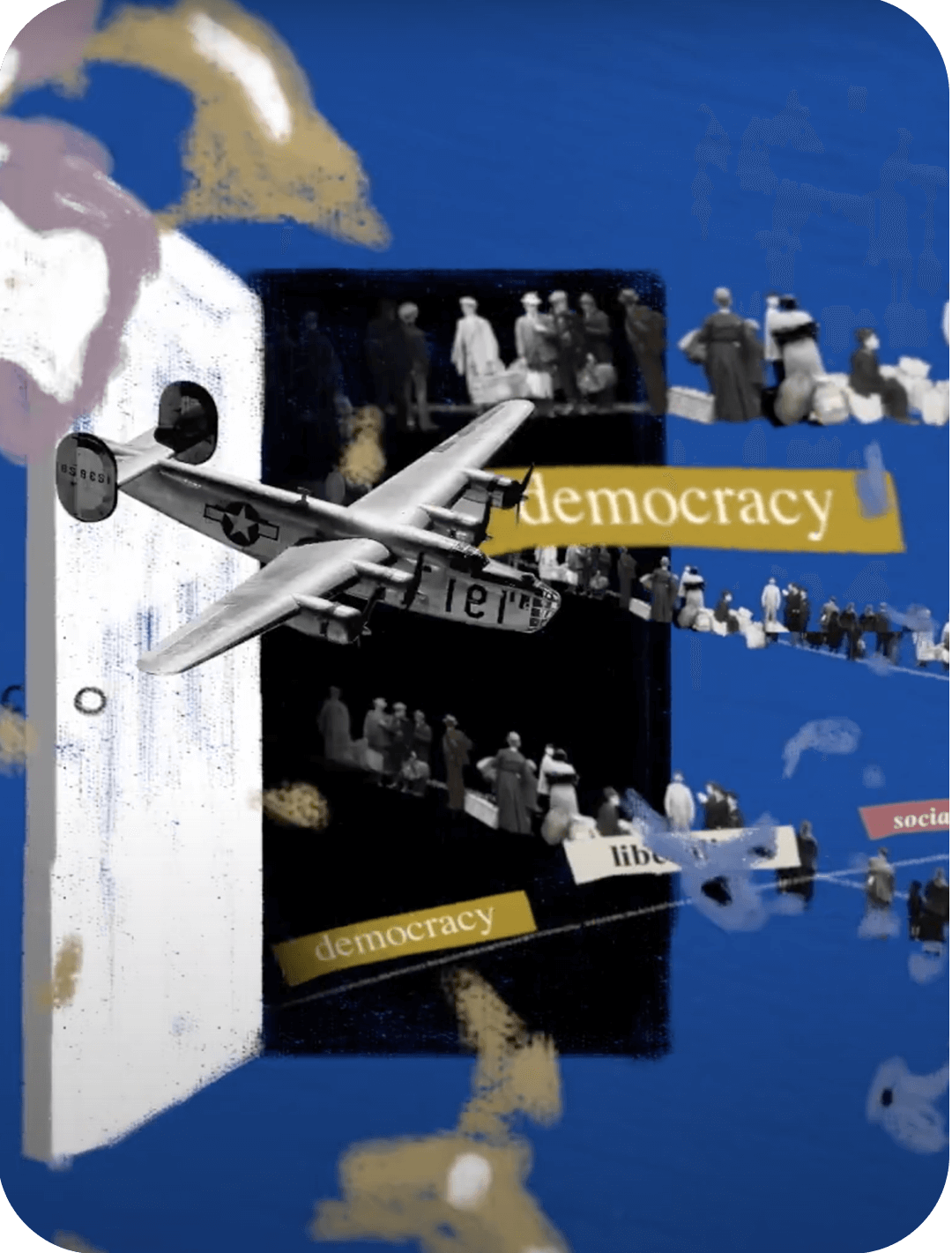 What's the impact of my membership?

END_OF_DOCUMENT_TOKEN_TO_BE_REPLACED

A new media for a

As a new media outlet that wants to understand Europe, we focus on the old and the new, the strange and the common, the small and the big. But mostly, we focus on its people.

For too long, headlines about Europe have obsessed over Brussels, Brexit, and borders, ignoring the bigger picture.

It’s time to build a new media space that shows solutions to our shared challenges. That collaborates across nations, generations and identities. That tells the stories of Europe’s people. And we can’t do it without you.

Visit Are We Europe

Founded by four friends who were disillusioned by the way Europe was covered in the national media, Are We Europe is now a dedicated team working across the continent.

We collaborate with 500+ storytellers; writers, investigative journalists, podcasters, designers and illustrators. From poets in Athens to videographers in Gdansk and writers on the Isle of Skye: our community is growing far and wide.

Support them by becoming a member.

We believe being European isn’t just about where you’re from, but about the places you call home.

Founded by four friends as a response to their frustration with the boring and crisis-oriented news coverage of Europe in the national media, Are We Europe now has a fifteen-member editorial team based in Brussels. These editors work closely together with a community of over 500 storytellers who contribute articles, photography, video, and podcasts to our magazine. From poets in Athens to videographers in Gdansk and writers on the Isle of Skye, our community has grown to over 500 storytellers. Collaborating across backgrounds and skillsets, they bring Europe closer to you, one story at a time.

Visit Are We Europe